Based on the Holy Quran and the teachings of the Prophet Muhammad (PBUH), our College declares and affirms the following: 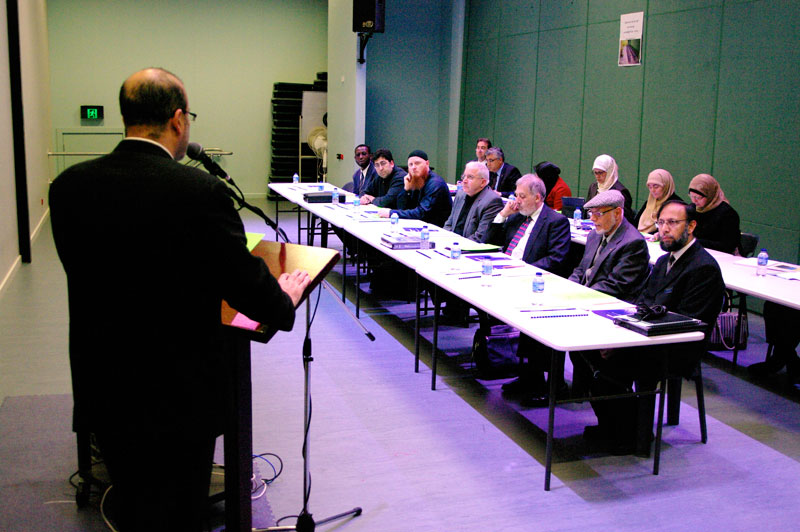